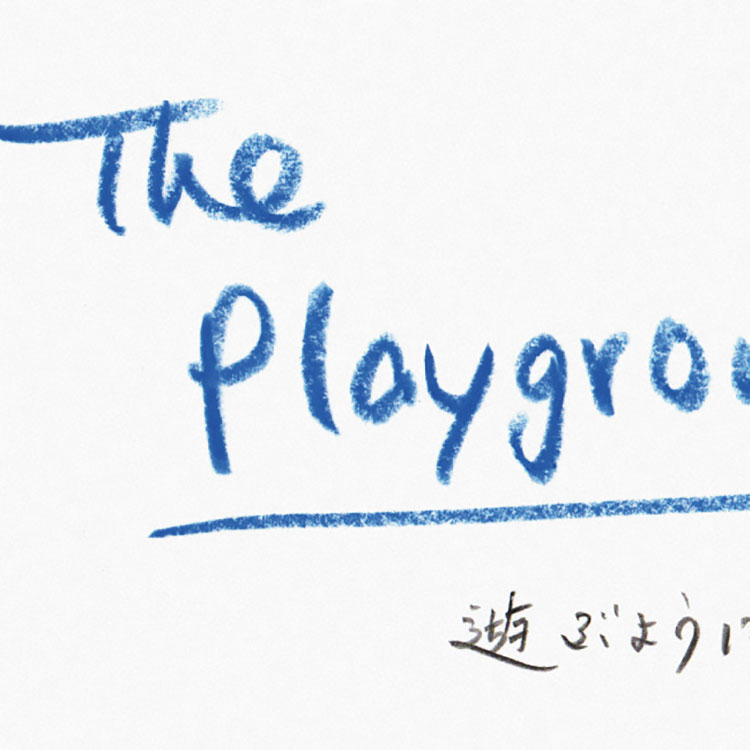 Concept for 10th anniversary of WITH THE STYLE

Developing a concept for the 10th anniversary of a Californian residential style resort hotel, located 7 minutes on foot from Hakata Station.

Client : Plan•Do•See Inc. / WITH THE STYLE

There originally was the unspoken concept “Playing at the Hotel”.
Though it’s been 10 years since then and it’s begun to fade, I thought to myself again that its still a good concept. So, what I did was refine it to give it a sharper shape.
“Do your work like you are playing”.
The “Do” is key in this case. If you strongly say something to somebody using this “Do”, the person, as well as youself, will think “Oh, I can still do a better job”.